“Make Haste Slowly” -Stuart McRobert in “Beyond Brawn” It’s a funny thing when you look back on the last year or so of your life and say: “What the fuck was I thinking?” The last year has been a blur of stress and activity. At least half of that stress was the final “clean up” […] Sooner or later, I think the quest for good health removes us from mainstream society. Not all at once, but slowly. Each individual needs to decide how far he or she wants to take this, of course, but my path seems to be moving me more and more toward the “fringe.” I’ve said in the […] 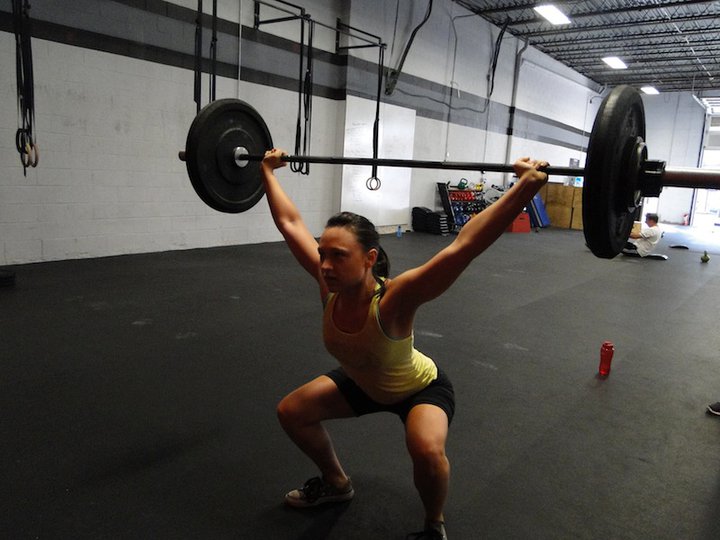 “…If you had one shot, or one opportunity, to seize everything you ever wanted, one moment, would you capture it or just let it slip?” -Eminem Here’s a question for you: Where are you not giving and living 100% in your life right now? What are you waiting for? Can’t you do better? Here’s another: […] Strong is the New Skinny is an idea that spread. And spread. And spread. We couldn’t have planned it. I don’t think it would have spread if we did plan it. The lack of a plan is what made it so great. It was completely organic. It’s just over two years ago that Strong is […]

It was 2004 and I was having another negative interaction with my boss. I was working for my third failing biotech company in a row, in the failing economy, and I was surrounded by unhappy, negative, unhealthy people. I needed a raise. I deserved a raise. I was more than a year overdue for a […]